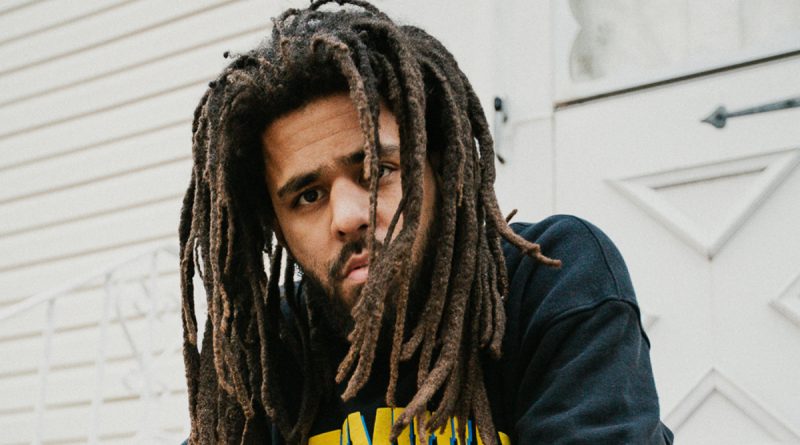 On August 7, 2018, Cole released “Album of the Year (Freestyle)“,accompanied by a music video. Cole announced The Off-Season, which will precede the release of what was originally planned to be his sixth studio album, The Fall Off. In the description to the video, it reads: “The Off Season coming soon… All roads lead to The Fall Off – Cole”. In an interview with Billboard in September 2018, Cole announced his plans to take off time in 2019 from touring to finish work on The Off-Season, The Fall Off, and his Kill Edward project.

On December 29, 2020, Cole posted a photo on Instagram where he documented a list titled, “The Fall Off Era”. On the list crossed out, was features and Revenge of the Dreamers III. Also listed, but not crossed out was two projects, The Off-Season and It’s a Boy, which he intends to release ahead of The Fall Off. The caption of the post read: “I still got some goals I gotta check off for’ I scram…”, alluding to a potential retirement.

As one of the executive producers of the album, T-Minus began producing with Cole in 2017, collaborating on “Kevin’s Heart“, “Middle Child“, and “Lion King on Ice“. He spoke on producing for Cole in an interview saying, “Cole is very much a producer, so he likes to direct where the music is going as far as arrangement, or the bounce, or the feeling that he wants to have. So he gave me a bunch of ideas and pointers for what he wanted to do.” When asked about Cole’s creative mindset for the mixtape, he said: “Cole is tapped into every aspect of the creation of the record. He writes all of his own music, writes all of the songs. He produces, he mixes; he’s super involved […] he’s just that guy who’s very grounded when it comes to the creation of the entire record, which is dope because when I create with him, he’s very much directing where he wants the record to go.”

The cover art was organized by Dreamville’s creative director Felton Brown and shot in North Carolina by Justin Francis. The artwork shows Cole standing in front of a basketball hoop on fire, referencing the basketball theme on the covers of his mixtapes The Warm Up (2009) and Friday Night Lights (2010), and debut album Cole World: The Sideline Story (2011). Brown told Complex magazine:

We finished the album artwork two weeks before we announced it. We flew down to North Carolina and went through a few different renditions of creative and it got down to where the album was creatively, sonically, and the overall tone. We wanted something that was a little more encompassing of the whole feel of the album, so because of that, we had to go back [to North Carolina] again. Basically, Ib [Hamad] had an idea that he wanted me to flesh out, and usually that process—the vetting, figuring out who we’re going to use—takes some time, but because we didn’t have any time I knew I had to lean on things that I trust. We can’t fly him [J. Cole] somewhere to shoot it, so we’re going to shoot close to home. We leaned inwards. We reached out to Scott [Lazer], and he recommended a production team that we got, and I reached out to a close friend of mine who is an incredible photographer that I’ve worked with in my years in advertising named Justin Francis. He’s an incredible photographer, director, and cinematographer. I was just like, “Look, it’s fourth quarter, I need someone who’s super multi-disciplinary like me and who’s very agile on his feet,” and we talked through the whole night about the project and idea, put together a crazy presentation, and sent it to Cole and Ib. I wanted to meet and talk about it on the phone, but Cole was like, “Nah, that looks good. Let’s just get to it,” which was great because usually he’d want to talk about it. But I’m thinking, since he’s finishing recording it anyway, he looked at the game plan and saw it was solid, and he just gave me the blessing. We hit the ground running, Justin brought out this $50,000 camera, we got the pyrotechnic guys and got going.

On May 10, 2021, it was announced that J. Cole signed a contract with the Rwanda Patriots in the Basketball Africa League. Cole was also featured on the cover of the American basketball magazine Slam for the May 2021 issue. Cole explained the title of the mixtape, relating it to his basketball career saying:

The Off-Season symbolizes the work that it takes to get to the highest height. The Off-Season represents the many hours and months and years it took to get to top form. Just like in basketball, what you see him do in the court, that shit was worked on in the summertime. So for an athlete, if they take their career seriously and if they really got high goals and want to chase them, the offseason is where the magic really happens, where the ugly shit really happens, where the pain happens, the pushing yourself to uncomfortable limits.

The Off-Season was met with generally positive reviews from music critics. At Metacritic, which assigns a normalized rating out of 100 to reviews from professional publications, the album received an average score of 76, based on nine reviews, indicating “generally favorable reviews”. Aggregator AnyDecentMusic? gave it 7.2 out of 10, based on their assessment of the critical consensus.

Clash gave the album a positive review saying, Cole “reached astronomical heights. Fortunately for fans, they did not have to wait long, and the North Carolina rapper did not disappoint.” The writer continued to say “The Off-Season is a solid project with no expiration date and can easily be digested for months and years to come. While some fans may be eager for more, The Off-Season is a great appetiser for the main dish and contains just enough for those that have been waiting for three years on The Real.” Writing for Exclaim!, Luke Fox praised the album, calling Cole “refocused and rejuvenated”, he continued saying: “If 2018’s concept-heavy, dangerously didactic KOD was Cole drifting into the player-coach stage of his career, The Off-Season is Cole lacing up squeaky high-tops and drilling 100,000 hours of threes”.

Variety‘s Brandon Yu wrote the following: “Particularly as hip-hop continues to transform as the new pop, Cole, a steadfast rap traditionalist now a good decade into his career, might appear as a relic (for some fans, the generation-war of his “1985” read as this very truth). On “The Off-Season,” he is burnishing a reputation as a lingering titan. If “The Off-Season” is Cole’s first record of The Fall Off Era, he appears far from ready to bow out, nor should he be.”Yoh Phillips of Complex called the album a “workout session”, he wrote, “The Off-Season sets Cole up to create the conversation about his place in rap history, and he’ll need to deliver a blockbuster finale to fulfill the premonition he made 11 years ago on “Last Call.” Craig Jenkins of Vulture said: “As the title suggests, The Off-Season is sort of a training montage, a blade-sharpening exercise not unlike Drake‘s If You’re Reading This It’s Too Late in its core objective of showing the work it takes to stay on top while cultivating buzz for a future release (in this case, Cole’s forthcoming The Fall Off) – and maybe notching a few more hit records along the way.” Writing for AllMusic, Fred Thomas said, “The album is a varied selection with solid performances and production throughout. Much like the title suggests, The Off-Season feels like Cole running through different exercises as he gets in shape for something bigger.” Richer Than I Ever Been – Rick Ross 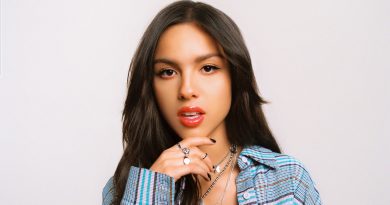