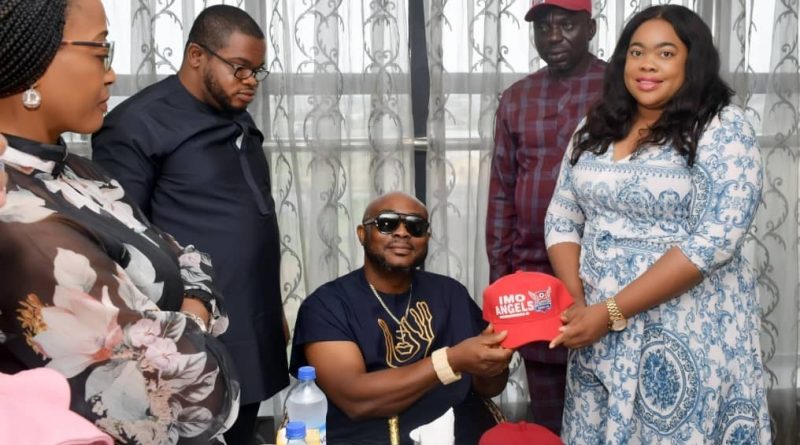 The Chief Executive Officer (CEO) of DeKings Group of Companies, Chief Dr. Prof. Chimezie Kingsley (Ebubemba Ikeduru), has promised to partner with Imo Angels Football Club in order to lift the girl child from poverty and vulnerability to economic prosperity. 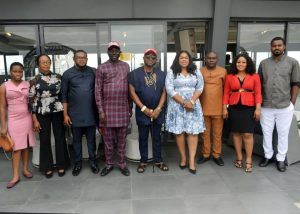 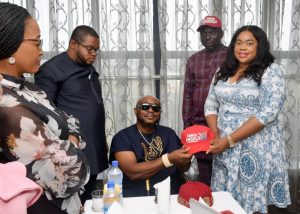 He gave the promise when he received in audience the management of Imo Angels FC at the Bon Hotels, Owerri, on Tuesday.
Prof. Chimezie, who warmly welcomed the Imo Angels FC in company of the General Manager and Operations Manager, James Kalu and Patricia Nwoye, told the team that he is always passionate to lifting people from penury to economic prosperity, hence the acceptance of DeKings Group of Companies to partner with Imo Angels FC to help push the club to enviable height.

Ebubemba Ikeduru, who mentioned that he has supported and empowered many youths of Imo State especially those from Uzoagba community of Ikeduru by providing employment and accommodation to over 300 Nigerians in Australia, as well as sponsored over 200 Nigerians to Australia who are living well today, asked Imo Angels FC to present its proposal to DeKings Group of Companies for possible working relationship.

“I care very passionately about the welfare of the people of Imo State. Since I started empowering people, no case of rape or social vices have been recorded at Uzoagba because the youths are positively engaged. When it comes to empowerment of women, I care a lot because women are very powerful, hence they take ownership of whatever they are doing. But it is unfortunate that the values of the female folk are not regarded in Nigeria. And I believe we can start doing something differently. I commend the CEO of Imo Angels FC for hatching this great vision through football. I key into what the club is doing because it is making a great impact which ought to be emulated and encouraged”.

The super philanthropist wished Imo Angels FC well in its crave to lifting the girl child positively through sports and skills acquisition programs which he acknowledged as being germane to societal growth and edification.
Thanking the CEO of DeKings Group of Companies, for the warmth reception and firm promise for strong partnership, the CEO of Imo Angels FC, Lady Jenny Anusiem, noted that the club has come to stay in Imo State, saying it was founded out of her passion to help raise young girls and women to economic prosperity and comfort.

Stating that Imo Angels FC was the first female club in Imo to bring national trophy for the state, Anusiem hinted that the club needs 32 seater bus to help convey their footballers, players need to be on monthly salary to boost their morale as many of them shuttle from their villages to Owerri for training and other things”, describing Ebubemba Ikeduru as “a good person who God uses to help people out of poverty and vulnerability. We pray that God would always protect and strengthen you to continue to help humanity. We are grateful to have known you, she noted”.

Other management of Imo Angels FC who were on the courtesy visit included: Mr. Chuks Ike (General Manager), Mr. Victor Ajinoma (Brand/Marketing Manager), Orji Sampson Nwaokike and Amara Onyegbula who noted that Imo Angels FC will favourably participate in the next CALF competition, saying “the partnership with DeKings Group of Companies would help to raise and build a formidable and internationally recognised football club of Imo pride”. 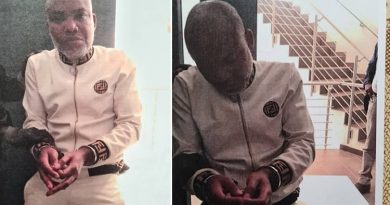 Afghanistan, why at war? 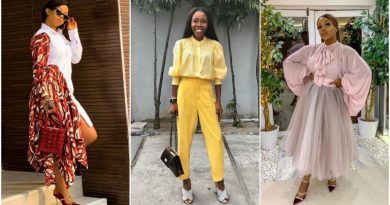