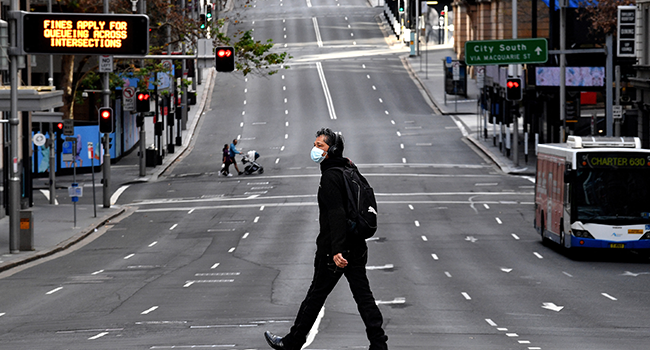 Britain’s health minister meanwhile resigned after revelations that he had broken the government’s own coronavirus restrictions during an affair with a close aide.

While vaccination drives have brought down infections in wealthy countries, the Delta strain, which first emerged in India, has fuelled fears that the pandemic may be far from over, having already claimed nearly four million lives.

Bangladesh announced that it would impose a new national lockdown from Monday over the variant, with offices shut for a week and only medical-related transport allowed.

Sydney’s normally bustling harbourside centre was nearly deserted after people were ordered to stay home except for essential trips to contain on outbreak of the variant.

And New Zealand, citing “multiple outbreaks” in Australia, announced a three-day suspension of its quarantine-free travel arrangement with its larger neighbour.

The Sydney lockdown, affecting more than five million people in the city and nearby towns, was met with dismay after months of very few cases.

“Today just feels like another kick while you’re slowly getting up,” said Chris Kriketos, 32, who works at a bakery in central Sydney.

The Delta variant has also been fuelling rising case numbers in Russia, where Saint Petersburg on Saturday reported the country’s highest daily Covid-19 death toll for a city since the start of the pandemic.

Russia’s second city, which has hosted six Euro 2020 matches and is due to host a quarter-final next Friday, recorded 107 virus deaths over the last 24 hours.

Globally the pandemic is still slowing down, with the World Health Organization reporting the lowest number of new cases worldwide since February and decreasing deaths attributed to Covid-19.

But there is rising concern over the Delta variant, which has now spread to at least 85 countries and is the most contagious of any Covid-19 strain identified, according to WHO chief Tedros Adhanom Ghebreyesus.

In Britain, Portugal and South Africa, the authorities have said the Delta variant has become the dominant coronavirus strain on their territory.

Portugal reintroduced restrictions in the worst-hit areas, including the Lisbon region, cutting back the opening hours of shops and restaurants and lowering the maximum numbers permitted there.

Spain brought an end to mandatory outdoor mask-wearing on Saturday, although many residents in Madrid, where a major coronavirus cluster has been discovered, are keeping their faces covered for now.

The Netherlands also ended its rules on outdoor mask-wearing, while easing restrictions on indoor dining and reopening nightclubs to people who have tested negative.

And Switzerland scrapped most of its remaining restrictions after Health Minister Alain Berset said that the country’s use of Pfizer-BioNTech and Moderna vaccines gave adequate protection against the Delta variant.

In Britain, meanwhile, as anti-lockdown protesters staged another demonstration in London against the existing restrictions, Health Secretary Matt Hancock announced he was stepping down.

Days after newspaper revelations of his affair with an aide — which breached social distancing rules he himself had promoted — Hancock submitted a letter of resignation to Prime Minister Boris Johnson.

“We owe it to people who have sacrificed so much in this pandemic to be honest when we have let them down as I have done by breaching the guidance,” he wrote.

The Delta variant is so contagious that experts say more than 80 percent of a population would need to be jabbed in order to contain it — a challenge even for nations with significant vaccination programmes.

Israel, which has one of the world’s most successful vaccination campaigns, has had to reimpose its requirement to wear masks in enclosed public places after four days of more than 100 new cases a day.

The variant is also fuelling an alarming rise in infections in several countries across Africa, where cases as a whole jumped 25 percent over the past week.

“We are in the exponential phase of the pandemic with the numbers just growing very, very, extremely fast,” warned top virologist Tulio de Oliveira.

In India, where the Delta variant was first detected around April, seasonal flooding of the Ganges river flushed out shallow graves where hundreds were buried at the peak of the crisis.

Neeraj Kumar Singh, an official in the northern city of Allahabad, said almost 150 bodies had had to be cremated after resurfacing from the river in the past three weeks. 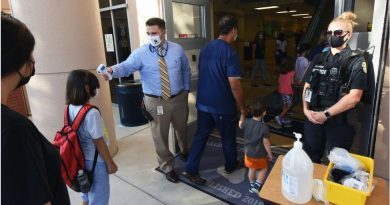 Understanding how Covid-19 Affects the Brain 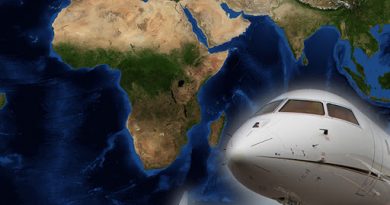