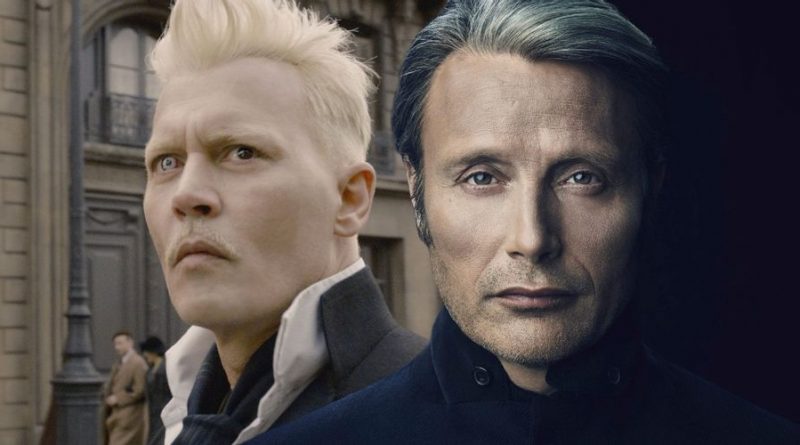 Recently, Warner Bros. officially announced that Mikkelsen would star in Fantastic Beasts 3 as Depp’s replacement. Mikkelsen will take over the role of villain Grindelwald, whom Depp portrayed in the first two films. Depp was expected to return, but he came under scrutiny recently during his highly public divorce from Amber Heard. Depp was accused of domestic abuse. He’s denied the allegations, but lost a high-profile libel case against a newspaper that dubbed him a “wife-beater.” Due to the allegations against him, Warner Bros. asked him to step down from the role as Grindelwald in the Fantastic Beasts franchise.

In an interview with The Times, Mikkelsen revealed that he wanted to speak to Depp before taking on the role of Grindelwald. Mikkelsen recounted that the process was a bit rushed as Warner Bros. was seeking an immediate replacement for the character. While he agreed to the role, he admitted he didn’t really know Depp’s whole story or if his removal from the film was “fair.” He wanted to speak to Depp about the role, but simply didn’t know him well enough to do so. While the whole scenario may have been a bit controversial, he acknowledges it is sometimes just the way of the business. Check out his quote from EW below:

I mean, obviously, they were going to do the film, and obviously he was not involved any more. But I didn’t have a dog in that fight. And I don’t know what happened [in his private life], and I don’t know if it was fair, him losing the job, but I just knew that the show was going on, and I would’ve loved to have talked to him about it if I had the chance, but I just don’t know him in that sense. But they called me and they were obviously in a hurry, and I loved the script and so said yes. And I know it was controversial for many people, but that’s just the way it plays out once in a while. I didn’t want to copy what Johnny had done. I think he’s a masterful actor, so copying him would’ve been creative suicide. I had to figure out something that was definitely my own, and yet also act as a bridge to what he had done. My take is different, and the look is a little different, but we’ll have to wait for the film’s release [next year] to find out. 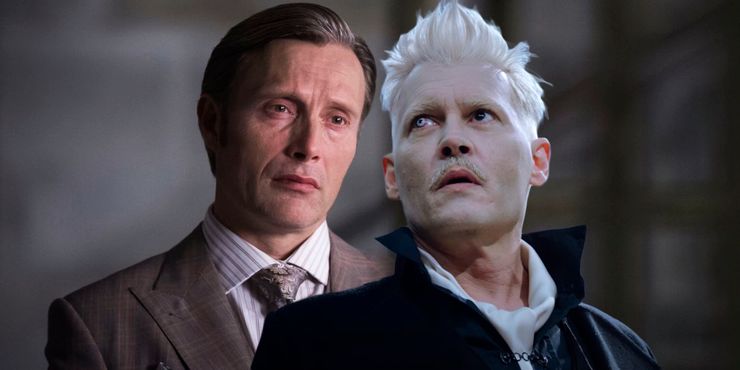 Mikkelsen also reiterated his previous comments on replacing Depp in Fantastic Beasts 3. He has consistently illustrated his wish to make Grindelwald his own, because copying Depp would simply be “creative suicide.” He teased that his look and take on the character will be different, but that viewers will just have to wait for the film to see what exactly that entails. The news of Depp’s removal was disappointing to some, especially after the deep dive into his character that the Crimes of Grindelwald presented. However, Mikkelsen is an accomplished actor and his portrayal of serial killer Hannibal Lecter in Hannibal may lend well to his portrayal of the Wizarding World’s nefarious villain.

As Mikkelsen touched on, the removal and replacement of Depp from the Fantastic Beasts franchise is a bit controversial. It is difficult to determine if the allegations against him were true, especially as Depp has since claimed Heard was abusive towards him. It has seemed a bit unfair to fans that Heard returned to Aquaman 2, while Depp was fired from Fantastic Beasts, despite allegations surrounding both of them. However, it is comforting that Mikkelsen wanted to hear Depp’s input before taking on the role and he reminds us that we do not know Depp’s personal life. His acceptance of the role was not done in any malice towards Depp and, in respect to the actor, Mikkelsen hopes to portray Grindelwald in his own way. Audiences can anticipate a new take on Grindelwald from Mikkelsen in Fantastic Beasts 3 that both pays tribute to, but also differentiates, from Depp. 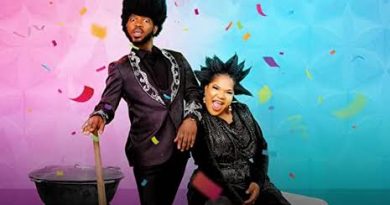 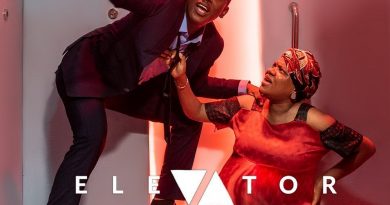