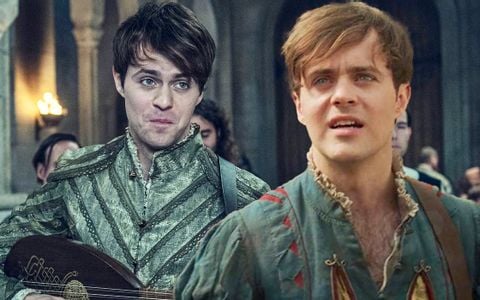 Will Jaskier return in season 2 of Netflix’s The Witcher? A subtle clue in the latest teaser centered on Geralt points in that direction.

How The Witcher Has Already Teased Jaskier’s Season 2 Return

Will Jaskier return in season 2 of Netflix’s The Witcher? A subtle clue in the latest teaser centered on Geralt points in that direction.

Fans of The Witcher are currently waiting for Netflix to reveal the release date for season 2, but in the meantime, the streaming giant has been sharing short videos teasing what’s to come – and the latest one, focused on Geralt, has a subtle tease about Jaskier’s return. Created by Polish author Andrzej Sapkowski, The Witcher is a series of novels and short stories that have famously branched out to the realm of video games, building a solid fanbase around the world. The Witcher novels were adapted into a movie and a TV series in Poland in 2001 and 2002, and an English language adaptation finally arrived in December 2019 thanks to Netflix.

The series approached the source material differently and focused on three characters whose stories were set in different places and points in time, with their paths converging towards the end of the season.

These characters are Geralt of Rivia (Henry Cavill), the title witcher; Yennefer of Vengerberg (Anya Chalotra), a powerful sorceress with a complicated past; and Ciri (Freya Allan), the crown princess of Cintra who has powers of her own.

Netflix was well-aware of the popularity of The Witcher and renewed the series for a second season before the first one was out, and now fans are waiting for the new batch of episodes to arrive and solve some of their biggest questions, including one about the unexpected star of season 1: Jaskier.

Jaskier (Joey Batey) is a poet, bard, and a close friend of Geralt who tagged along in season 1 after coming across the famous witcher at a tavern, who told him that the creatures he sang about didn’t exist. Much to the annoyance of Geralt, Jaskier accompanied him on many missions and was even at the core of one when he was possessed by a djinn, but they parted ways after Geralt blamed him for everything bad that had recently happened to him. Jaskier became one of the most popular characters from The Witcher season 1, in big parts thanks to his hit song “Toss A Coin To Your Witcher”, so fans are hoping to see him again in season 2. Although his return hasn’t been confirmed, there’s a subtle hint at it in the latest teaser focused on Geralt. 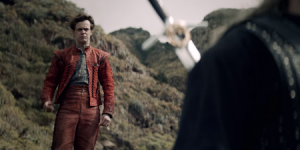 Netflix released a teaser focused on Ciri to prepare the audience for The Witcher season 2, and it didn’t take long for the streaming giant to share another one, now centered on Geralt. Although the video is very short and the footage in it happens really fast, in the final five seconds, right before someone (Geralt, Vesemir, someone else) shouts “run!”, another voice can be heard in the background – but not just any voice. It’s a male voice singing “return”, and it sounds a lot like Jaskier’s voice. Now, while fans would be delighted to see their favorite bard back in The Witcher, bringing more catchy songs and annoying Geralt every five minutes, there are some details that complicate this.

The biggest obstacle here is his age, which was made more confusing by the non-linear narrative of The Witcher season 1, but in short, Jaskier would have to be a lot older in season 2. Jaskier not ageing at all during season 1 has been the subject of some fan theories, as over two decades passed between meeting Geralt and their final argument, so if he’s to return in season 2, this would have to be addressed.

The Witcher showrunner Lauren S. Hissrich has admitted they “dropped the ball on aging” Jaskier, and this will be approached differently in season 2, so fans are not losing hope on seeing the bard again, though if he will look as he did in season 1 (just like Geralt and Yennefer) or older is unknown. The subtle tease in the video for The Witcher season 2 is a clever way to announce his return, and hopefully, he will continue writing catchy songs for everyone to enjoy. 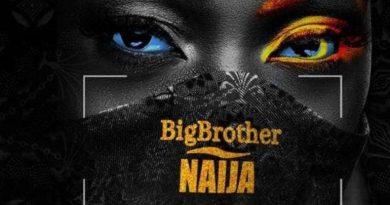 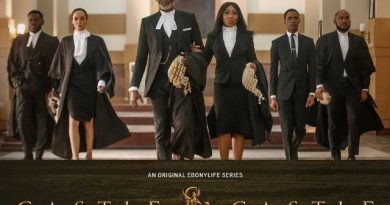 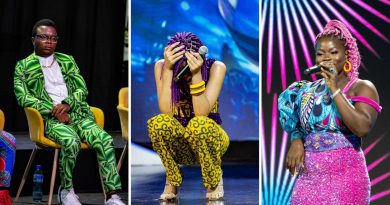