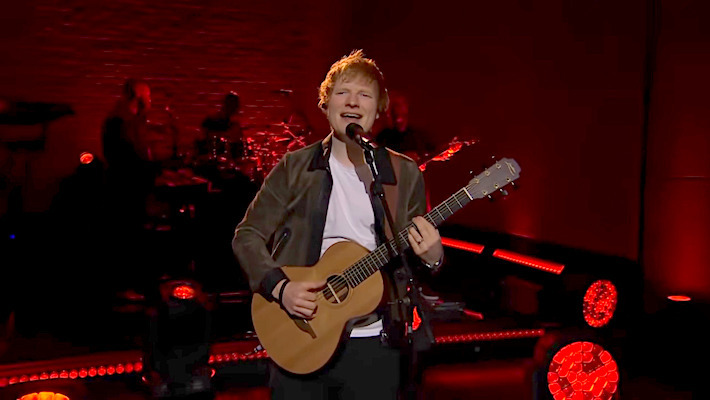 The superstar singer is sharing the spotlight throughout this week with his fellow Brit James Corden on The Late Late Show, and he used that special time to deliver the debut live performance of his latest song, “Bad Habits.”

Sheeran slung an acoustic guitar and performed the new number with a full band. He’s been away from the stage for a while, but there’s no appearance of any rust.

But first, to get the ball rolling, Sheeran appeared in his dressing room for quick chat with the host.

Sheeran mentioned he’d become a dad. And the old pals, we learned, had a few too many the previous night. Corden apparently left his car in Malibu, somewhere.

“Bad Habits” is currently flying in the U.K., where it’s on track to give Sheeran his tenth No. 1.

The “Shape of You” singer also sat for a chat with Corden, covering off parenthood, soccer, glitter and, of course, music.

“I’ve done the loop-pedal thing for 15 years,” he said. “I feel like something has to change on the next tour. That doesn’t necessarily mean it has to be a band, but I’m trying it out and seeing how it feels.”

Sheeran also hung out with Reggie Watts, with the band leader asking the Brit a science question in his best west country-Hagrid voice. It turns out, Sheeran knows his stuff. 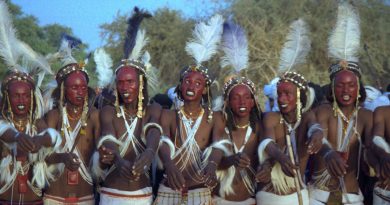 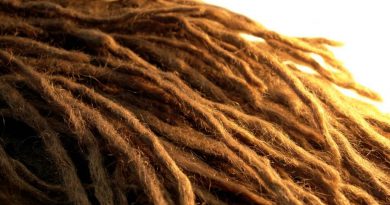 VIDEO: What You Need To Know About Dreadlocks 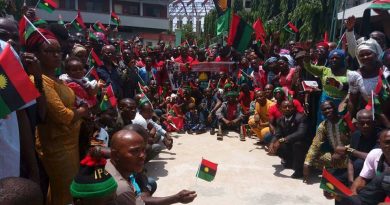 A Timeline Video Of The Indigenous People Of Biafra, Its Origin, Agitations For Secession