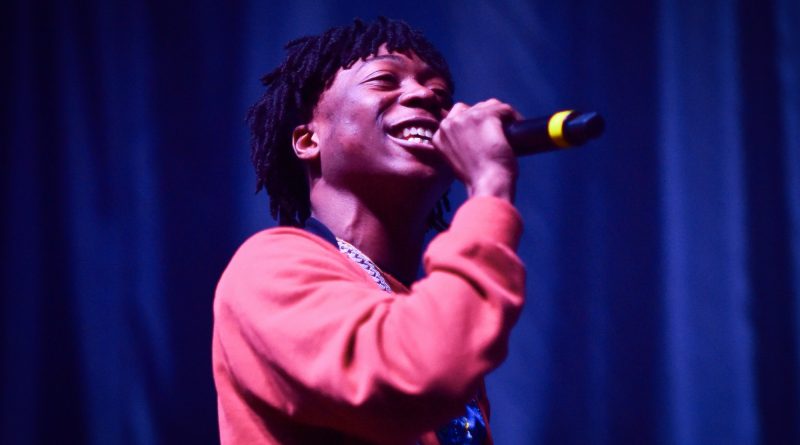 The rapper, who was facing a manslaughter charge, had a 2019 hit with “6locc 6a6y,” which racked up more than 28 million views.

The rapper, whose real name was Dashawn Robertson, 20, died by suicide, said his attorney, Ashkan Mehryari.

An official with the Dallas County medical examiner’s office said the cause and manner of death had not yet been determined.

Robertson’s 2019 song “6locc 6a6y” racked up more than 28 million views and was awarded a gold certification last week by the Recording Industry Association of America.

Stanley Gabart, whose production company worked with Robertson’s record label, Epic, told The Dallas Morning News that his death was a shock.

“This kid was on a great path,” he said, adding: “He was struggling with some things we wish we would’ve known about.”

Court records show that Robertson was charged with murder in the shooting of Khalil Walker on Oct. 25. A police account of the incident said the shooting occurred at a home southwest of downtown Dallas. When officers arrived, they were told that Walker, 18, had been taken to a hospital.

Robertson was indicted this year on the less serious charge of manslaughter, accused of having “recklessly” caused Walker’s death, the documents say. 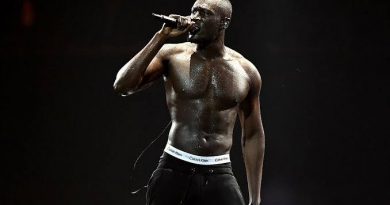 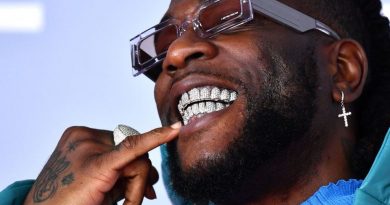 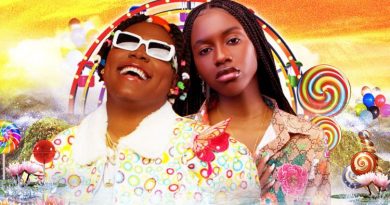