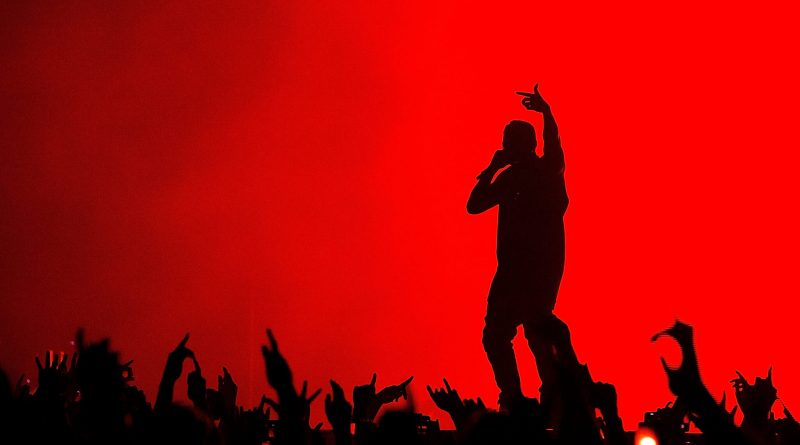 Chibuzor Nelson Azubuike, popularly known as Phyno, is regarded as one of the best rappers in Nigeria. Phyno is currently at number 5 on our list due to his diversity in his style of rap.

Phyno is a rapper, songwriter, record producer, and actor. He started his music career in 2003 and since then he has been consistent in the music world releasing different types of rap music consecutively.

Phyno was born into the music business in 2014 after releasing songs titled “No guts, no glory”, “Ghost mode” and “Parcel”.

Currently, Phyno holds a personal record of being the only Nigerian artiste to completely fill a stadium during his concert “Phyno Fest” in Enugu.

Vector easily cruised into our list of best rappers in Nigeria. Olanrewaju Ogunmefun, better known as Vector Tha Viper, is one of the most popular hip-hop artists, songwriters and singers in Nigeria.

Vector was born in Ogun State, Nigeria, and is the C.E.O of G.R.A.P music record label. Vector is arguably one of the fastest and best rappers in Nigeria and many music lovers call him the Eminem of Nigeria.

Vector is undoubtedly number 4 in the list of the best rappers currently. Vector also boasts of the longest rap freestyle in Nigeria.

Popularly called by his stage name, “Falz”. Folarin Falana is the third-best rapper in Nigeria.

Falz is a popular rapper, singer, actor, and songwriter who became very popular after releasing his debut album titled “WAZ UP GUY” in 2014.

In 2014, Falz gained more love from his fans with his raps and performance in different songs. Amazing ones that dominated the market hard; namely “Jamb Question” with Simi and “Soldier”.

The awards won by Falz cuts across music, comedy, and movie at both local and international levels. His Moral Instruction album was probably the best album of Nigeria in 2019 across all genres.

In 2020, Falz released a banger in which he featured Ms. Banks on Bop Daddy. This song topped many Nigerian charts for months and is still trending. So, it doesn’t look like Falz is ready to back down.

This list would not be complete without the Undisputed Champion and self-acclaimed chairman, M.I. Jude Abaga is a Nigerian rapper and writer who is popularly known as M.I.

He was born on October 4, 1981. He rose to prominence in music in 2008 when he released his debut song “Crowd mentality”, which made him one of the best rappers of all time in the Nigerian music industry.

M.I. has held his crown high as the best rapper in Nigeria for many years now and we believe he still has more juice left in his tank.

M.I received several awards and was nominated for additional awards too. Some of the awards he has received include the Headies Award, the Nigerian Entertainment Awards, the Future Awards, National Daily awards, Orange Wall of Fame, Hip Hop World Awards the Modemen Class, NMVA awards, the MTV Africa Music Awards and many more.

First on our list of the best rappers in Nigeria is Olamide Adedeji of whom is popularly known as Olamide Badoo.

Olamide is one of Nigeria’s most respected and talented Yoruba rappers. Born on March 5th, 1989 Olamide hails from Bariga, Lagos, Nigeria.

Olamide is an indigenous rapper who raps in both Yoruba and English fluently. Oh gosh, he syncopates when rapping.

He released his debut album “Rapsodi” in 2011 while being signed to coded tunes. Badoo, since the beginning of his career releases album every year which puts seven albums in total to his name.

On February 10, 2020, Olamide, who is the CEO of the YBNL, one of the top 10 music record labels in Nigeria, released his ninth album titled 999 which contained 9 tracks.

The EP received notable reviews from music critics, most of the critics credited Olamide for doing almost 100% rap project after staying off his rap game for a while.

Some of the awards Olamide has won are the Nigerian entertainment awards, Channel O Awards, the Headies, MTV Africa music awards and City people entertainment.

Now, it is quite evident to why Olamide is currently the best rapper in Nigeria.

Summary of The Best Rappers In Nigeria

That concludes this exclusive list of best Nigerian rappers today. The number one on this list is undisputed and has been at the very top of his rapping game ever since he burst onto the music scene in Nigeria.

Here’s a quick recap of the best rappers in Nigeria: 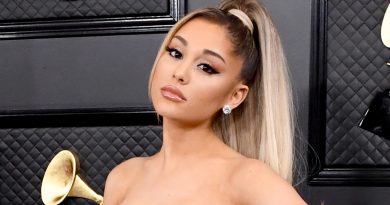 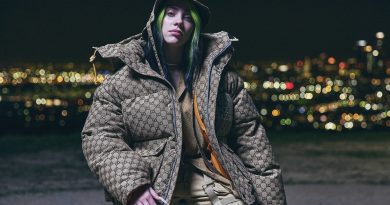 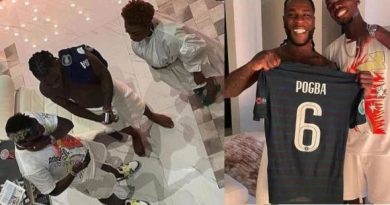