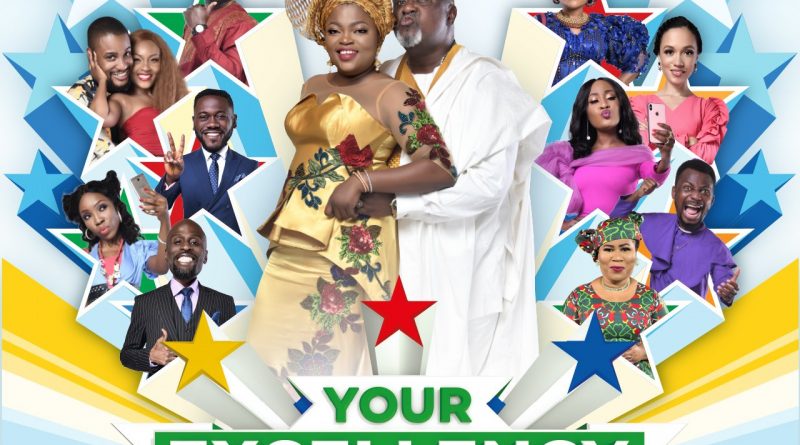 Your Excellency’s comedy has been directed at a politician and businessman, boss Olalekan Ajadi (played by Akin Lewis) is appearing at the presidency. 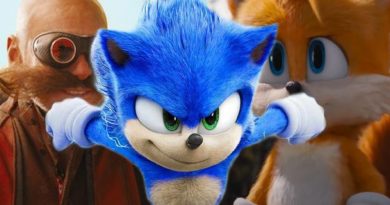 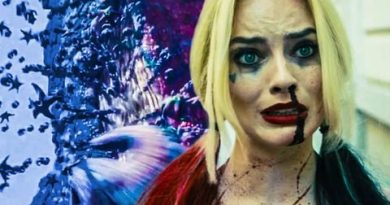