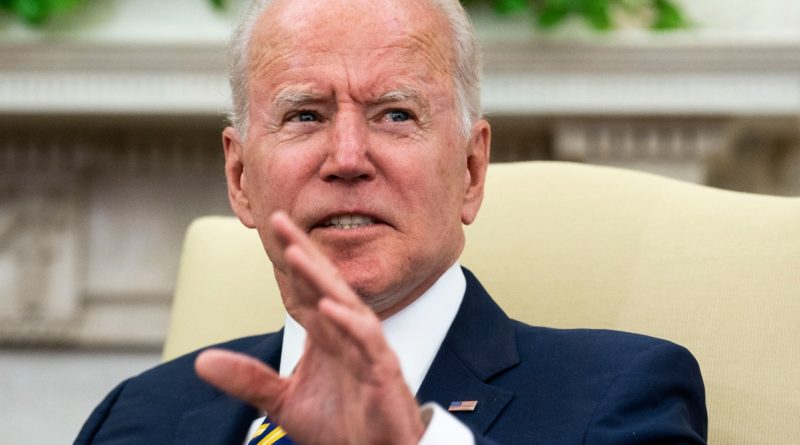 President Joe Biden on Monday declared that Iran would “never get a nuclear weapon on my watch,” after affirming an “iron-clad” relationship between the U.S. and Israel.

Biden’s comments, in an Oval Office meeting with Israel’s outgoing president, Reuven Rivlin, came after the U.S. launched airstrikes against Iranian-linked facilities on the Iraq-Syria border on Sunday evening. Biden said he launched the strikes under the authority of Article II of the Constitution. He also said the U.S. backed recent normalization deals between Israel and countries in the Middle East and Africa.

The Biden administration has recently struggled with negotiating the revival of the 2015 Iran nuclear deal following the election of that country’s new president, the ultraconservative Ebrahim Raisi. Then-President Donald Trump imposed sanctions on Raisi for his alleged role in human rights abuses, but Iranian officials have implied they need to be lifted if the nuclear deal is to be salvaged.

Should the deal be revived, the U.S. would lift a variety of sanctions and Iran would end many of its nuclear activities.

In 2018, Trump pulled the U.S. out of the nuclear deal, one of the Obama administration’s significant foreign policy accomplishments. The deal took more than two years of negotiations to reach the version that seven countries signed on to in 2015.

Iran at first remained in the deal after the U.S. withdrawal, agreeing to maintain tightened nuclear powers for a decade in return for removing sanctions that wounded its economy. But after a Trump-ordered airstrike killed Maj. Gen. Qasem Soleimani, a top Iranian military official, at Baghdad International Airport in January 2020, Iran essentially dropped its end altogether — though the country had begun distancing itself from the deal the summer before.

By November 2020, Iran had surpassed previous limits on low-enriched uranium, according to the United Nations nuclear watchdog.

Rivlin is the first high-ranking Israeli official to meet with Biden at the White House, and will meet with House Speaker Nancy Pelosi and other congressional leaders before he leaves office in early July. Biden said he planned to soon host the new Israeli prime minister, Naftali Bennett, who took office earlier this month.

The Israeli Parliament on June 13 narrowly approved a new coalition government in a 60-59 vote, ousting Prime Minister Benjamin Netanyahu after a historic 12 years of leadership. The vote marked the end of a two-year cycle in which the country held four elections, with votes focused on Netanyahu’s fitness to remain prime minister as he faced corruption charges. Netanyahu’s critics have cast him as a polarizing leader who deepened divides in Israeli society, including tensions between Jews and Arabs.

Bennett now oversees the new fragile coalition, a patchwork of eight parties — with deep-seated ideological divisions — that could crumble if any members decided to depart. Bennett’s party holds just six seats out of 120 in Parliament.

Political centrist Yair Lapid, the main force behind the coalition, agreed with Bennett that he would rotate to take over as prime minister in two years — if the government still remains. 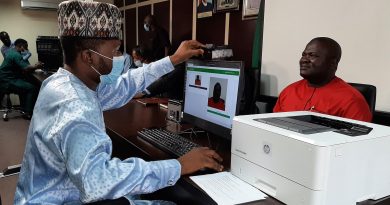 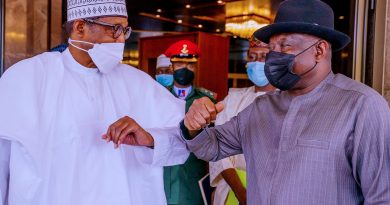 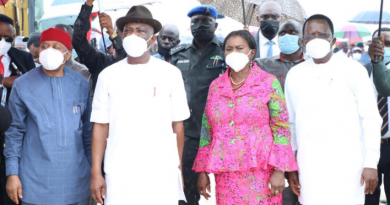