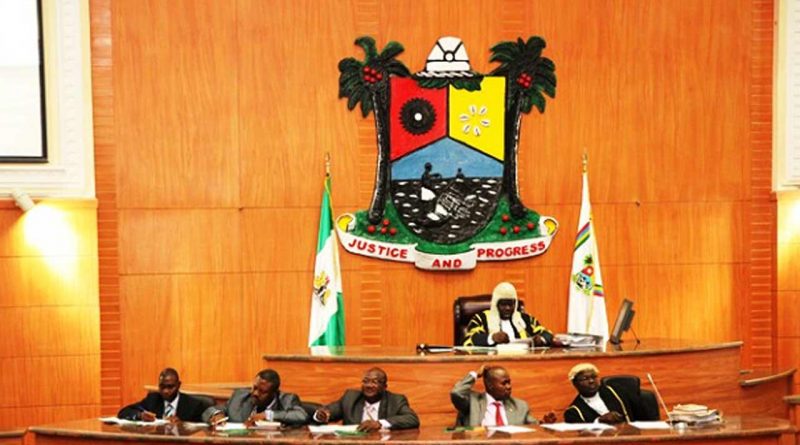 Lagos State House of Assembly, yesterday, said it would no longer close its eyes to the excesses of local councils and local council development areas (LCDAs) that are involved in extortion and harassment of operators of courier and logistics services in the state.

The House, at its plenary, yesterday, after a motion moved by Ganiu Sanni Okanlawon (Kosofe I), urged Governor Babajide Sanwo-Olu, the Ministry of Transportation and the state Commissioner of Police (CP) to ensure that necessary steps were taken to discourage and stop forthwith extortion and harassment of courier and logistics operators across the state.

The Speaker, Mudashiru Obasa, in his remarks, said: “It was disappointing that Lagos State came third behind two northern states on ease of doing business. Something must be done on this urgently.

“They should not be disturbing a business that is reducing unemployment in the state. The services of courier operators reduce congestion and poverty in the state.”

IN another development, Sanwo-Olu has charged the public servants in the state to be diligent and put in their best in service delivery.

Sanwo-Olu gave the admonition during his address at the “Sacrifice of Praises,” an event organised to mark the retirement and 60th birthday of the Permanent Secretary, Office of the Deputy Governor, Mrs. Yetunde Adefolahan Odejayi, held at the Chapel of Christ The Light, Alausa-Ikeja.

The governor, who was represented by his deputy, Dr. Kadri Obafemi, urged the workers to be loyal, dedicated and selfless in discharging their duties.

MEANWHILE, after 20 months of protracted legal battle and inactivity, the Peoples Democratic Party (PDP), Lagos State chapter, has returned to the drawing board as one family.

The executives of the party across the 57 local councils in the state converged on the party’s secretariat in Shogunle, Lagos, to discuss how to move the party forward and win the forthcoming council election in the state.

In a meeting with members of the party, yesterday, the reinstated former state Chairman of the party, Dr. Dominic Adegbola, said he specifically commended the long-suffering, dedication, and commitment of the party members to the cause of the party despite the huge dark clouds that hung over the party for the past 20 months.

He described the 20 months trouble that bedeviled the party as tantamount to a hijack of the people’s mandate freely given in accordance with the provision of the constitution of the party. 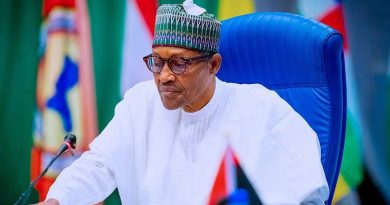 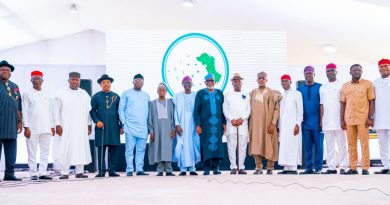 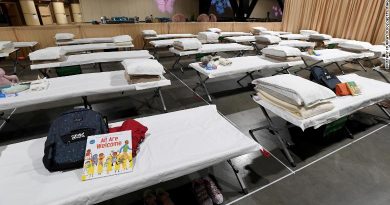